A Bit of History & Styles of Surfing – SUDOO Boards Skip to content
close
Today deal sale off 25% . End in . Hurry Up
close

A Bit of History & Styles of Surfing

The history of surfing dates back hundreds of year in the Polynesian islands. At that time, surfing was somehow ritualistic and religious. When the sea was calm, people would even come to priests to pray for waves. The making of surfboards was also sacred and used to take long. The wood had to be carefully chosen, and a sacrifice (usually a fish is placed around the tree.) must be made to god. Mainly, there are 3 kinds of boards: “alaia”, “Olo” and “Paipo”. When British adventurer Captain Cook first visited Hawaii in 1778, he recorded locals surfing/paddle boarding in his diary. 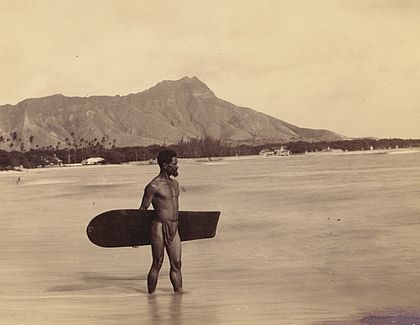 Later, Surf culture died down a bit as more and more Europeans relocated in Hawaii 19th century. However, after almost another century of silence, the culture was revived and by different opportunities made its footprints across the western world. This year, Surfing is gonna make its debut in the 2020 Tokyo Olympics.

Nowadays, there are many schools of surfing, employing different type of boards and techniques. Schools like wind-surfing and kite-surfing even requires additional accessories like kites and sails.

Due to the variety in surf sports and its constant development/revolution, newbies often get confused when trying to differentiate different schools, especially among bodyboarding, paddleboarding and standup-paddleboarding these three kinds. Here we will explain their differences.

Hawaiian “Alaia” was said to be the origin of bodyboarding, which requires the surfer to lie down on his/her belly. Now it has 3 riding forms, including the prone form, the other two are the dropknee from and the standup form. Bodyboarding can only be done in the ocean, as the water in rivers and lakes is often too flat.

Paddleboarding can be done in both oceans and flat water. Kneeling or lying, the surfer uses his/her both hands to row in water. There are many paddleboarding races, most of which are held as some kind of speed contest, where the participants need to stroke miles to the finishing line. 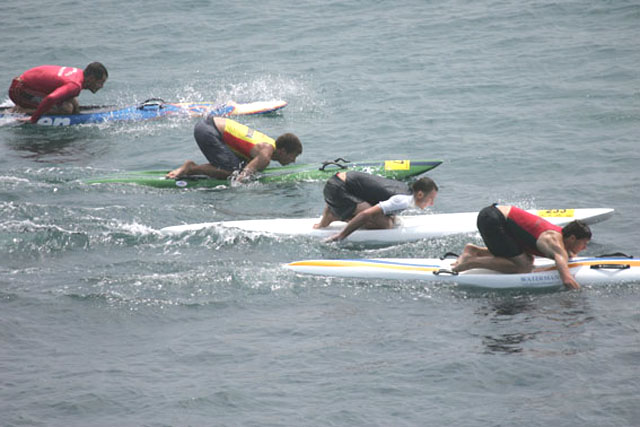 For standup-paddleboarding, the paddler stands up and row with a paddle. It has become more and more popular around the world due to its compatibility with all kinds of water and people. Children and seniors get along with this kind of surf, as it is less extreme and can be much soothing. Why should you choose our brand? Happy paddling, happy life.